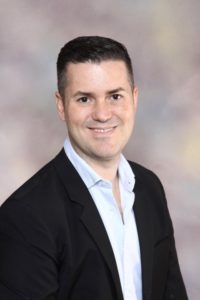 Enrique that has a vision for people that are unhappy with their smile: he is committed to giving them back their original, natural smile so they can eat what they used to and look like they used to without appearing “fake”¬† giving them the confidence to smile again.

When he was eight years old, Enrique broke two front teeth skateboarding. This understandably traumatized him, not just from the pain but also from the way it completely changed how he looked.

That initial shock was replaced by an even bigger shock when he had his teeth fixed: his smile and his face were restored to how they looked before. Not fake looking, but natural. It was like magic to him – it seemed like his teeth were never broken.

This set off a lifelong venture and career to replicate that feeling of amazement, relief and confidence in other people: He became a dentist in 2001 in Venezuela. After that, he moved to Canada but had to start over so he became a dental assistant in 2005, a dental hygienist in 2008, denturist in 2009 and then specialized in restorative hygiene¬† in 2010. He attended dental school in South America and became an internationally trained dentist, thereafter. He has never stopped learning and seeks to constantly improve his craft and his patient’s satisfaction.

He is especially fascinated by the fine details that make a smile natural looking: the way the gums overlap the teeth and their contours, the shade and shape of the teeth, how they bite, and how the patient likes it and the compliments they receive. He puts this extra detail into every denture he designs and fits for his patients.

Enrique is a member of the Denturist Association of Ontario and the Ontario Hygiene Association. 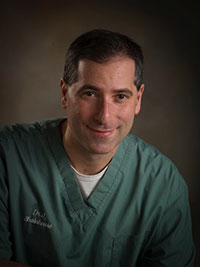 Dr. Jonathan Shainhouse has been creating and maintaining beautiful smiles for his patients since 1994.

After earning his Bachelor of Science degree from the University of Toronto, he received his Doctor of
Dental Surgery degree from Case Western Reserve University in 1992. He went on to complete his one-
year advanced general practice residency at Genesee Hospital in Rochester, New York before opening
his practice in Toronto.

Dr. Shainhouse stays abreast of the latest developments in the world of dentistry as a member of the
Royal College of Dentistry of Ontario.

While he has many years of training in general, restorative and surgical dentistry, he has spent much of
his dental career focusing on cosmetic dental procedures. Dr. Shainhouse concentrated on teeth
whitening after hearing the complaints of his patients about increased procedure times and constant
sensitivity of the teeth. Now, his new system, Love that White SmileTM, is taking Canada by storm and
revolutionizing the teeth whitening cosmetic dental procedure. The system utilizes a unique dual-foam
technology that does not require messy trays or strips. Today, Dr. Shainhouse continues to research and
develop new products to help enhance and maintain the smiles of his patients.

He is excited to be part of Denture Design Clinic, Dr Shainhouse will provide all our patients a full range of
quality dentistry services. 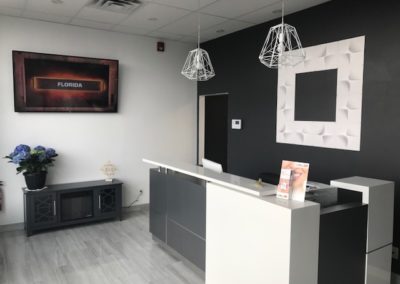 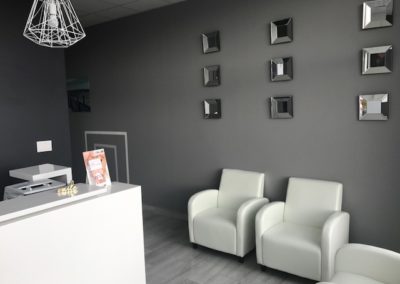 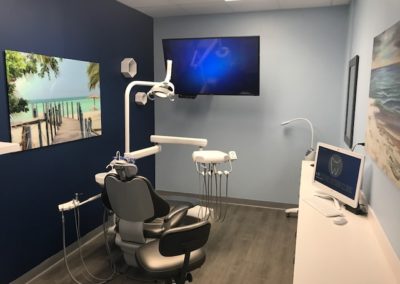